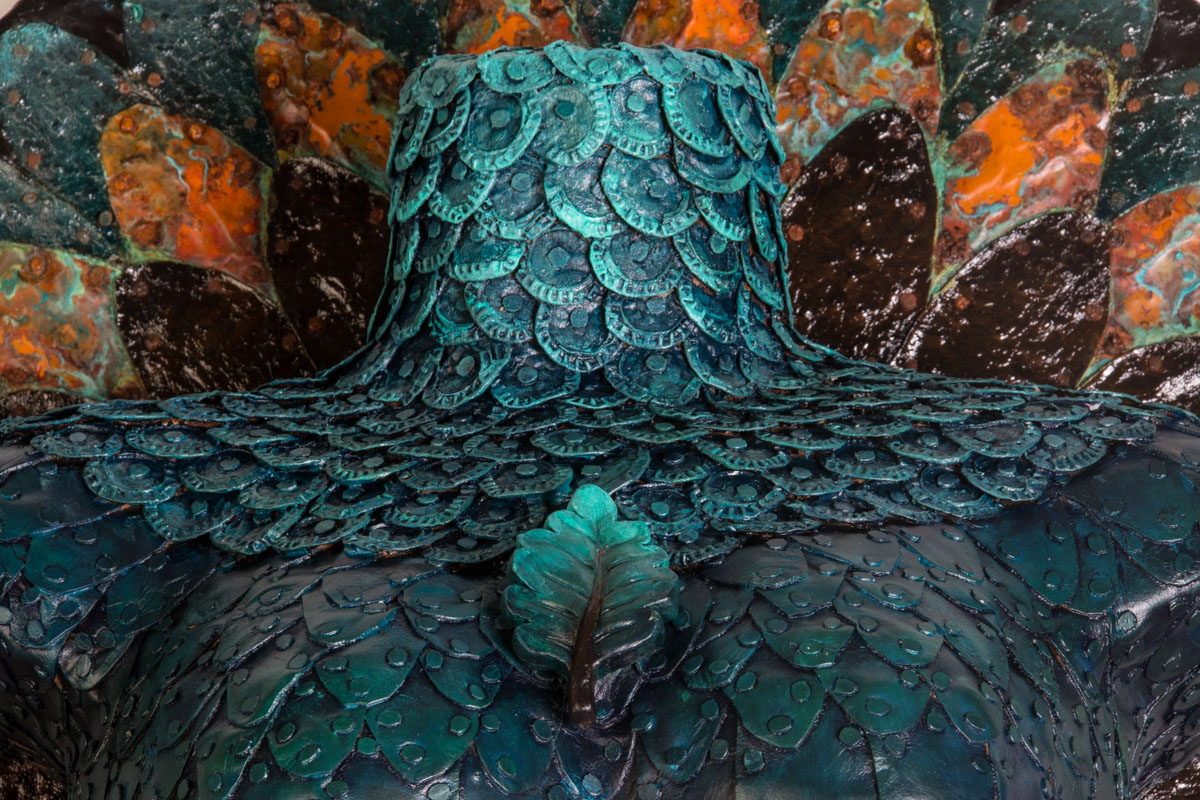 By definition a bestiary is a collection of descriptions or representations of real or imaginary animals having symbolic significance.

The raven, as a symbol, was understood in bestiaries to imply a double meaning.   They were often illustrated as a “memento mori” or a death image, while at the same time intended to indicate obedience to God.  In Job, the Psalms, and the Gospel of Luke, ravens are used by God to provide food for humans.  Elijah was among those fed by the ravens.  The intelligence of the raven was celebrated in the bestiaries by signifying the bird as a protector.

The word cardinal is derived from the Latin work “cardo” which means hinge.  In ancient Medieval bestiaries cardinals represent both the passage to eternity and the living Blood of Christ.  Cardinals are also related to the Phoenix, the mythical Egyptian bird capable of renewing itself from ashes.  In many native cultures red cardinals are spiritual messengers connecting heaven and earth.  They bring messages from those who have passed on, and in this way the red cardinal represents life, hoe and the promise of eternity.

Some Medieval bestiaries have placed peacocks over the nativity as a symbol of Christ.

Roman Catholics placed images of the colorful birds on the walls of catacombs as a sign of resurrection, renewal and immortality.  Mosaic walls of many ancient Catholic church baptisteries are also illustrated with peacocks.  It was believed that the peacock sheds its old feathers every year and grows more brilliant plumage as a symbol of everlasting life.  For this reason, when peacocks were illustrated with their train fully spread into a fan it was understood that the bird represented the tree of life.

Clicking an image below will open a page dedicated to that specific piece. 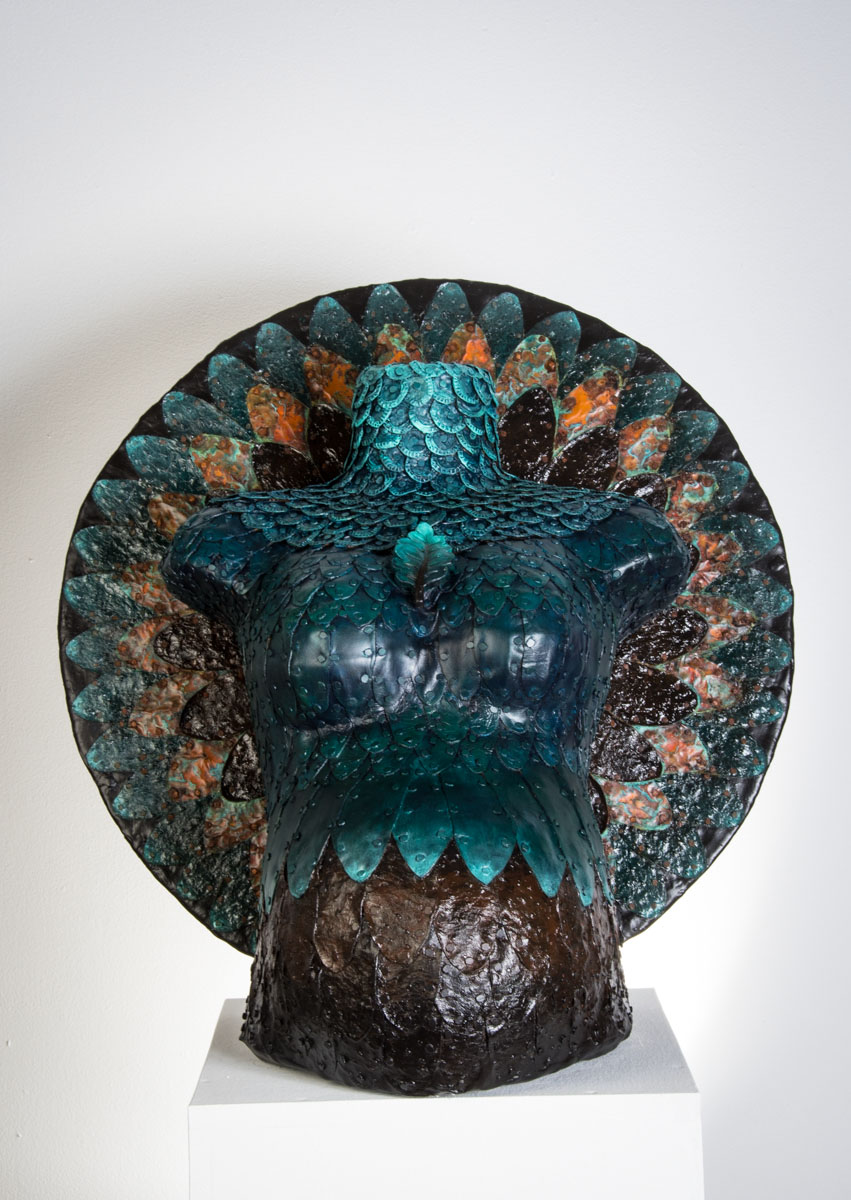 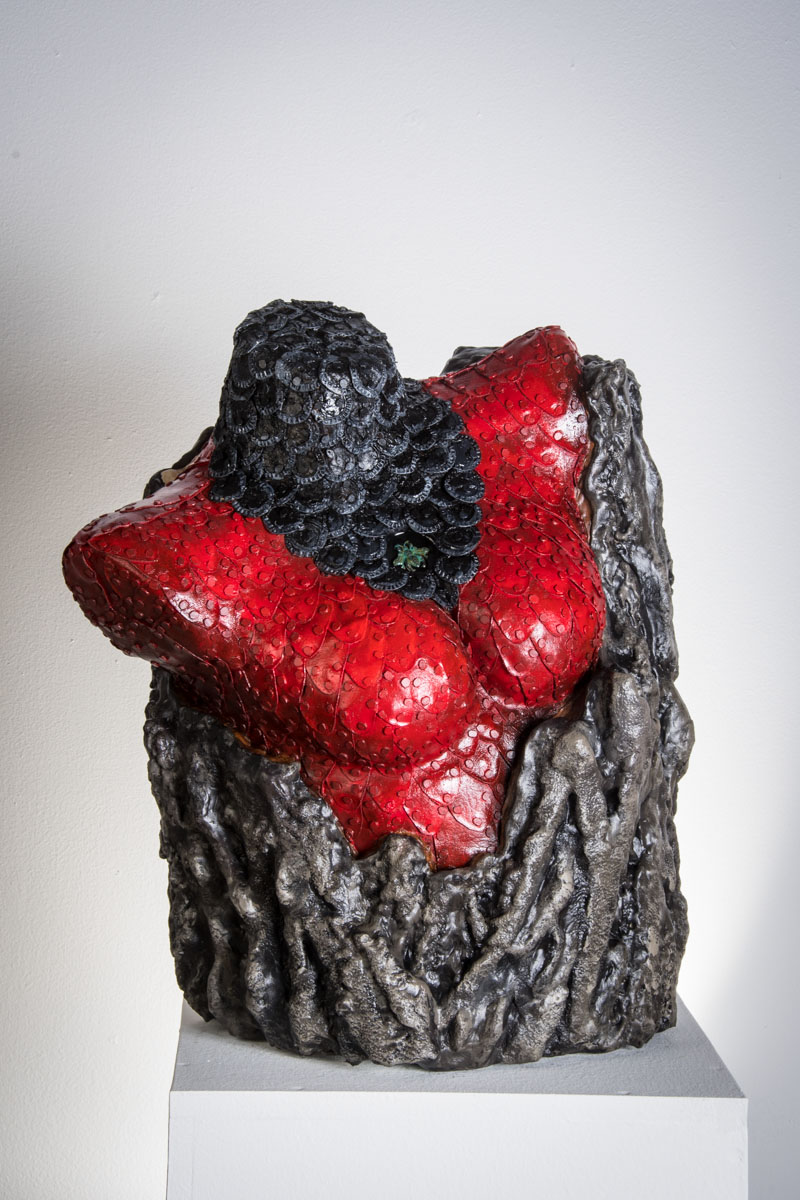 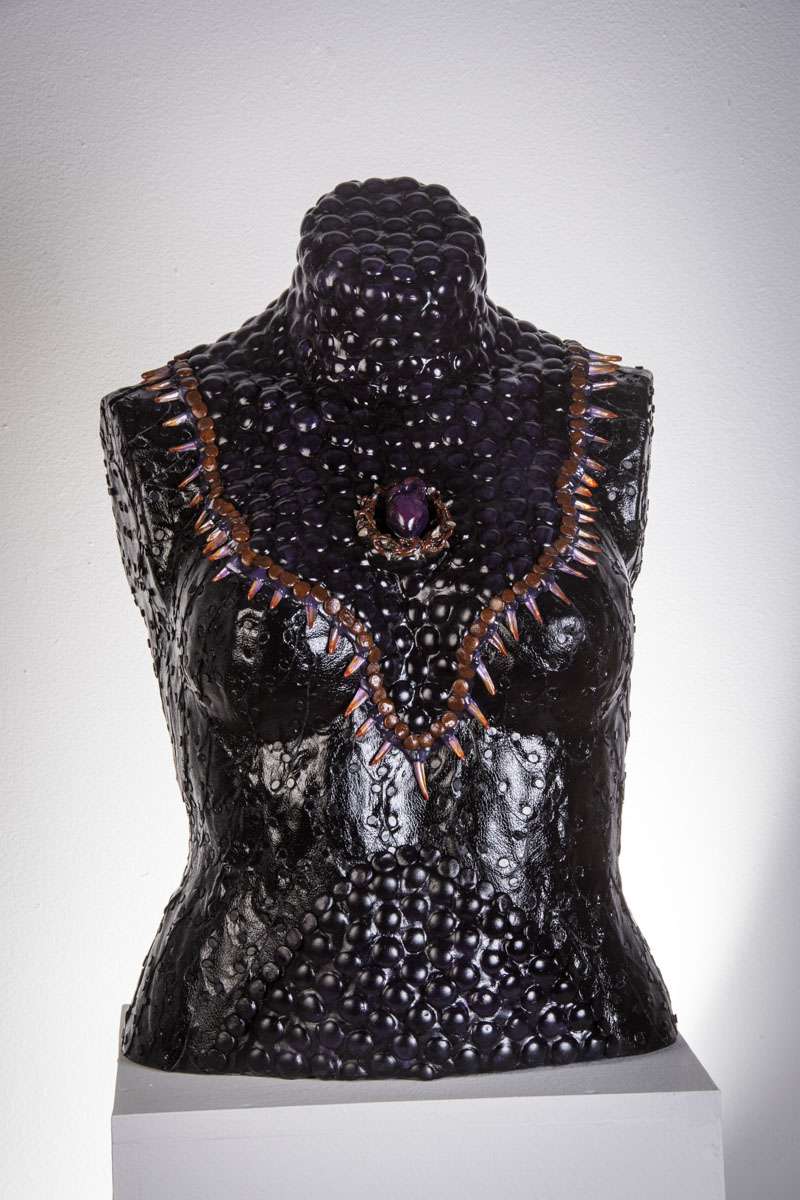